Listen to our audio message for our blind visitors. See a full listing of our OTR shows and old music. Listen to our Mystery Show Podcast with Itunes. Read some comments about our old time radio club, sent in by members. 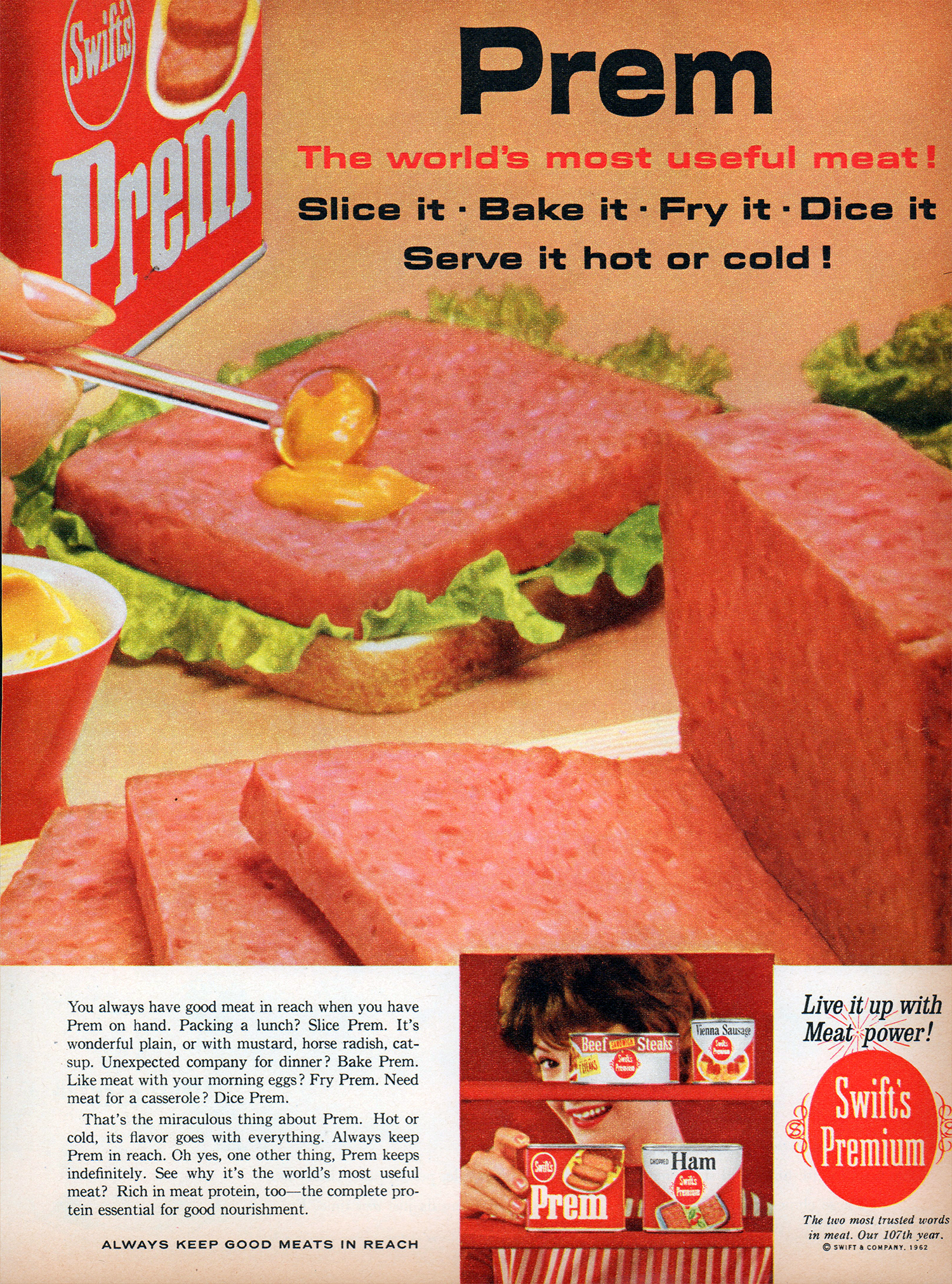 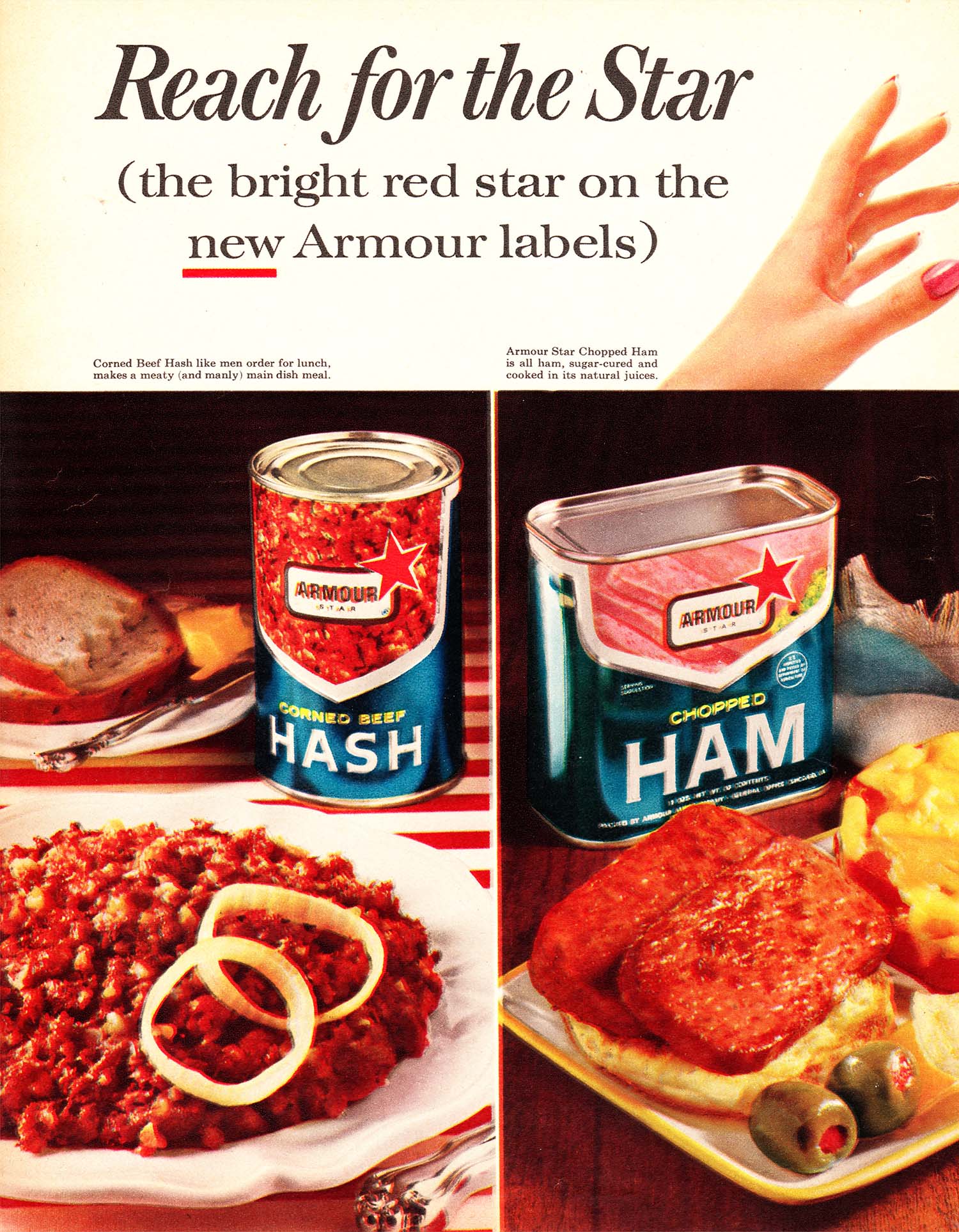 The Best of Old-Time Radio

My husband had the immensely good fortune of growing up in a country that boasts one of the most beloved, diverse and delicious cuisines in the world: Italy. As such his childhood was peppered daily with the kind of meals and foods that most of us go weak in the knees for, from rich pasta dishes to creamy risottos, gallons of Nutella to mountains worth of outstandingly wonderful gelato. While certain North American foods made their way to his family's table over the years, it's always fascinating for me to find out which commonplace foods from this side of the Atlantic he has yet to try. One such, entirely vintage approved, food that he hadn't stuck is fork into before a few days ago was Spam. Yes, Spam. That most joked about of canned luncheon meats, which to most now seems like a throwback to a very different time and place in history, was something Tony had never sampled before. I can't say as though I've consumed copious amounts of Spam in my life, but I have certainly eaten in several times before and knew that, if only once, Tony needed to give this blast from the culinary past a sampling. 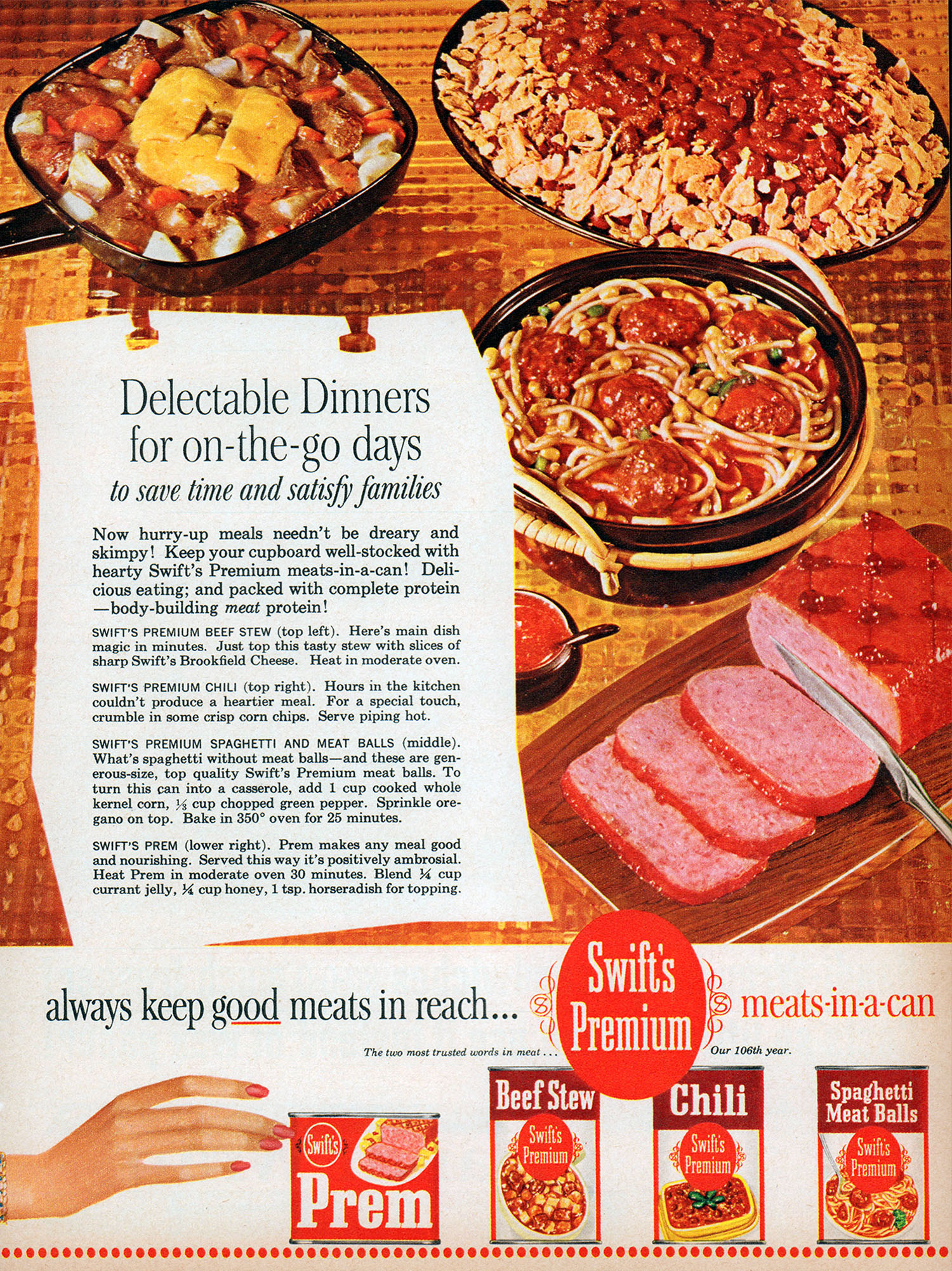 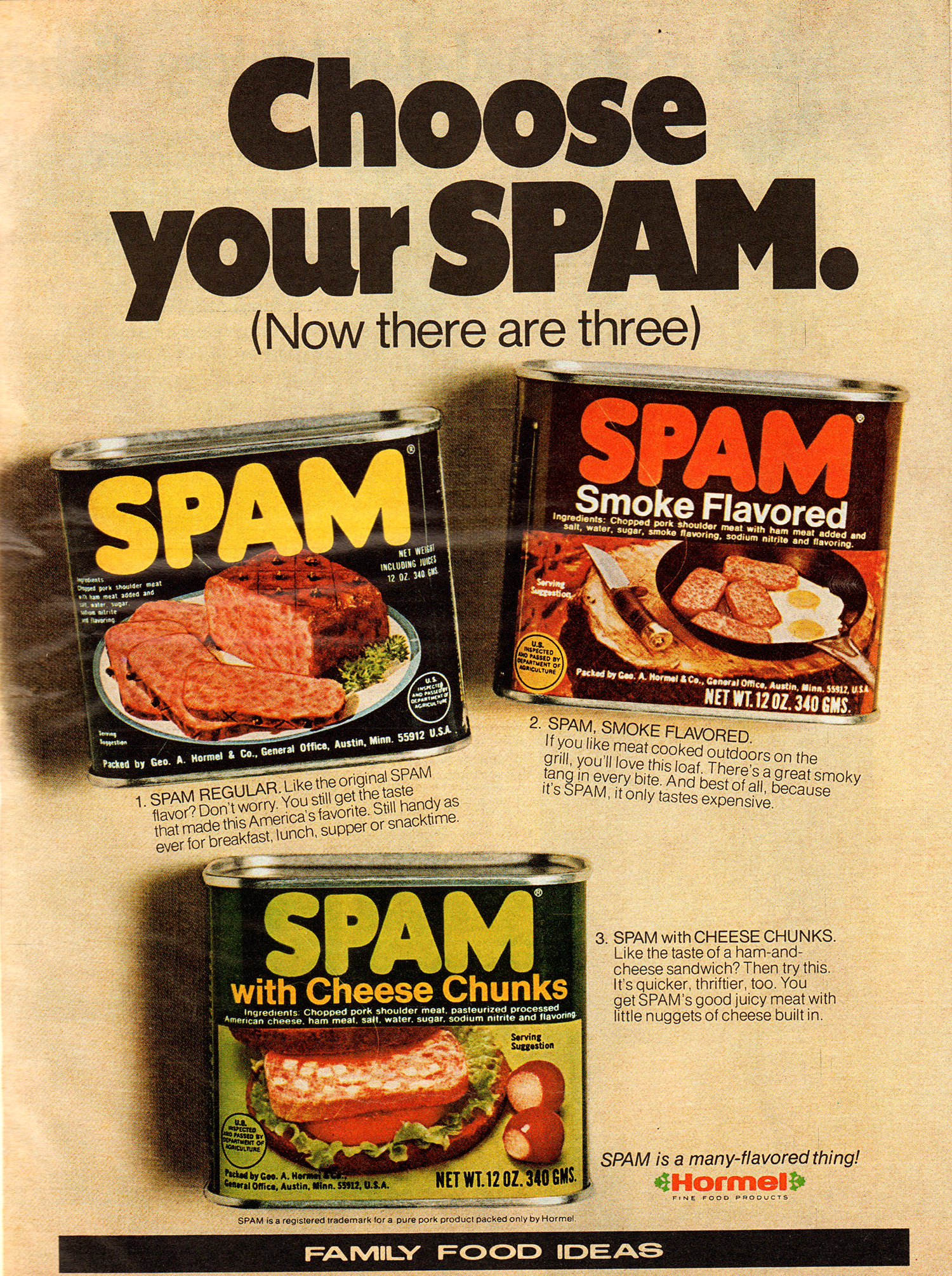 Before it was a film, and before it became a classic television series , Dragnet started out as a long-running radio show, airing from June 3, , to February 26, But I digress. Thanks to Archive. Note: There were episodes in total. And Archive. 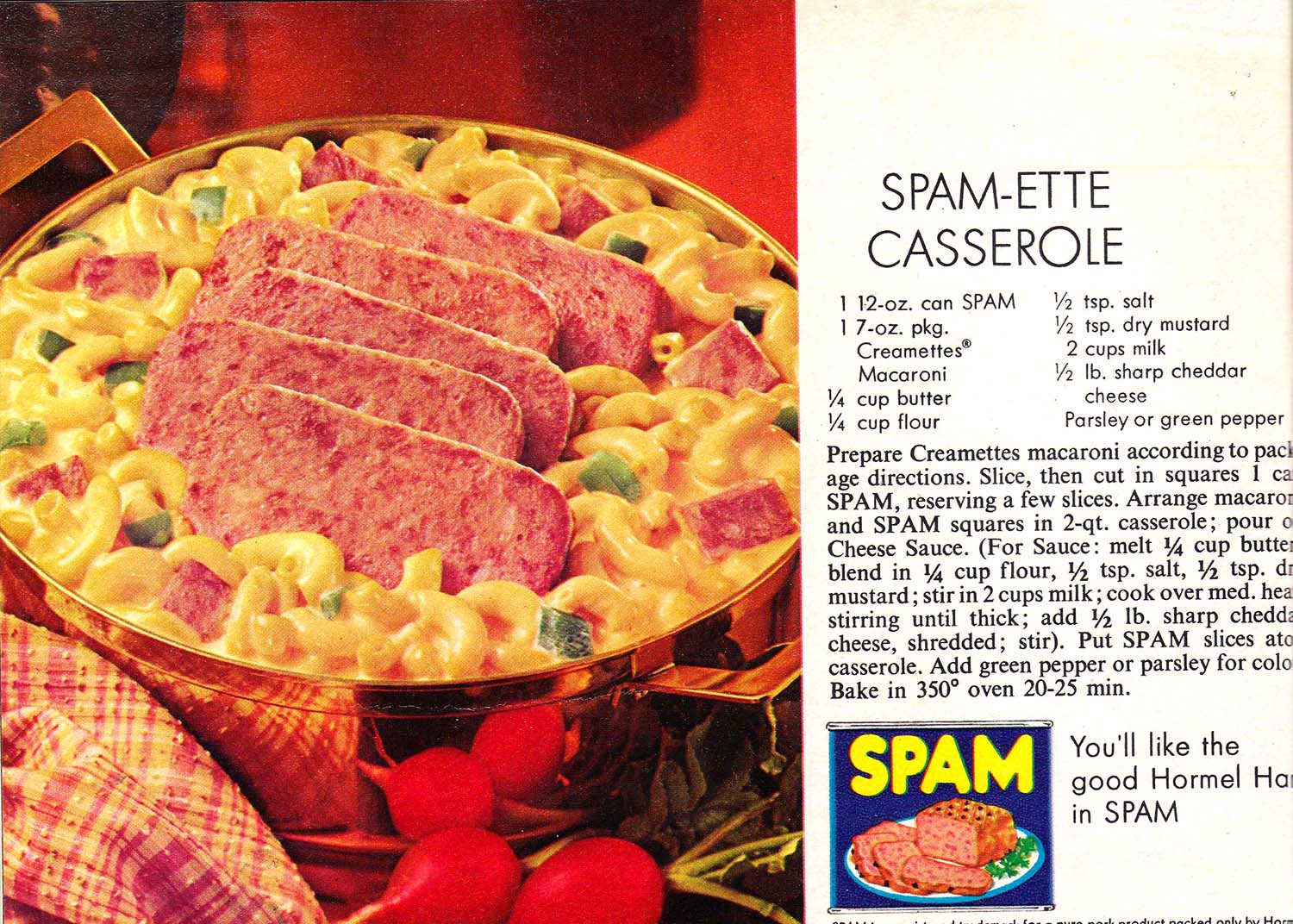 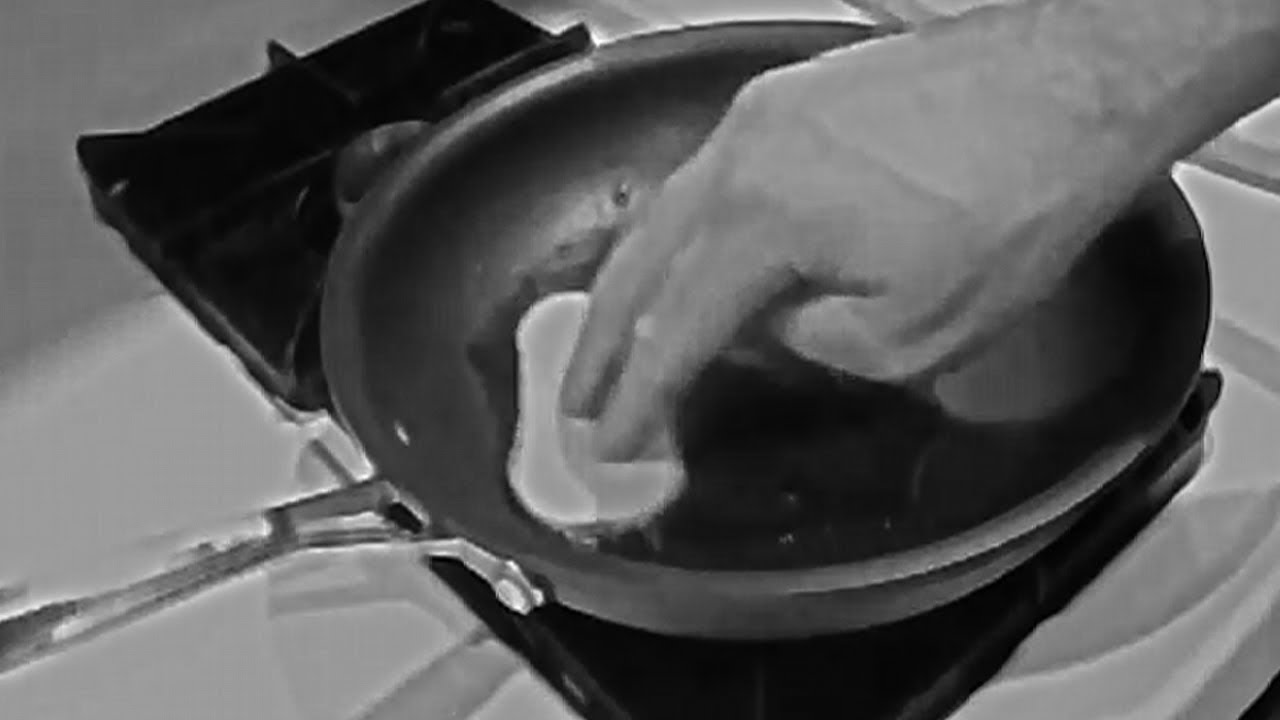 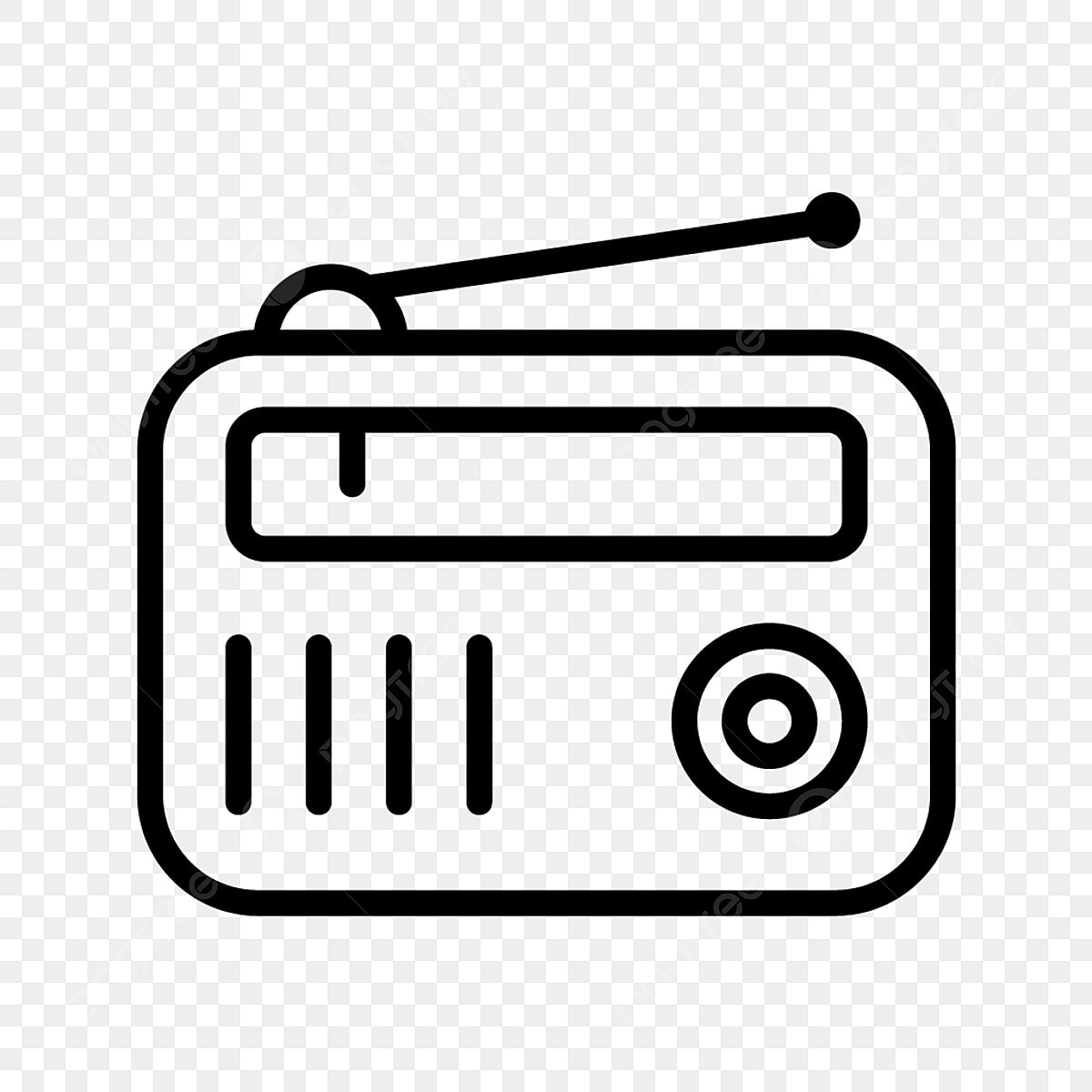 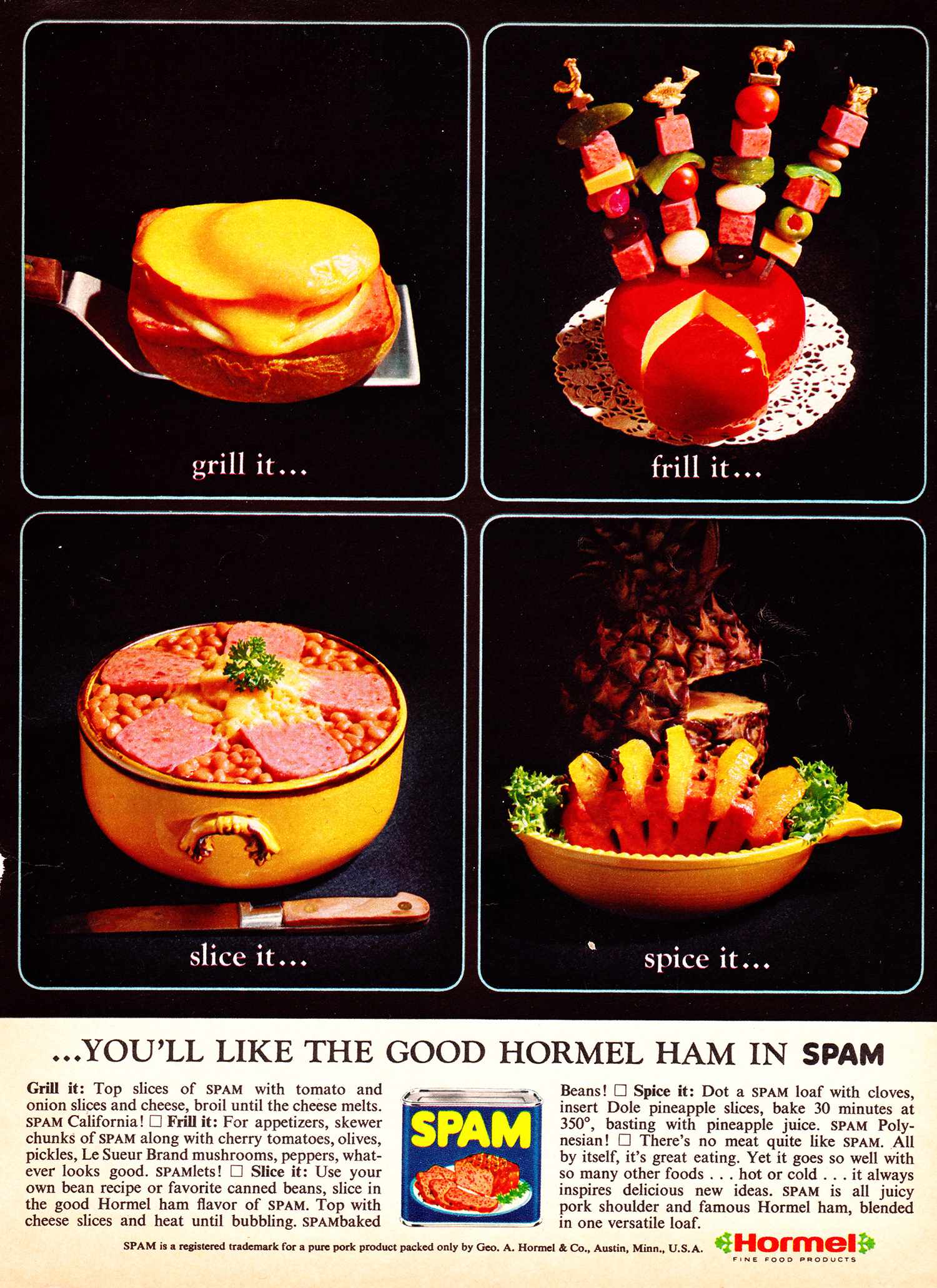 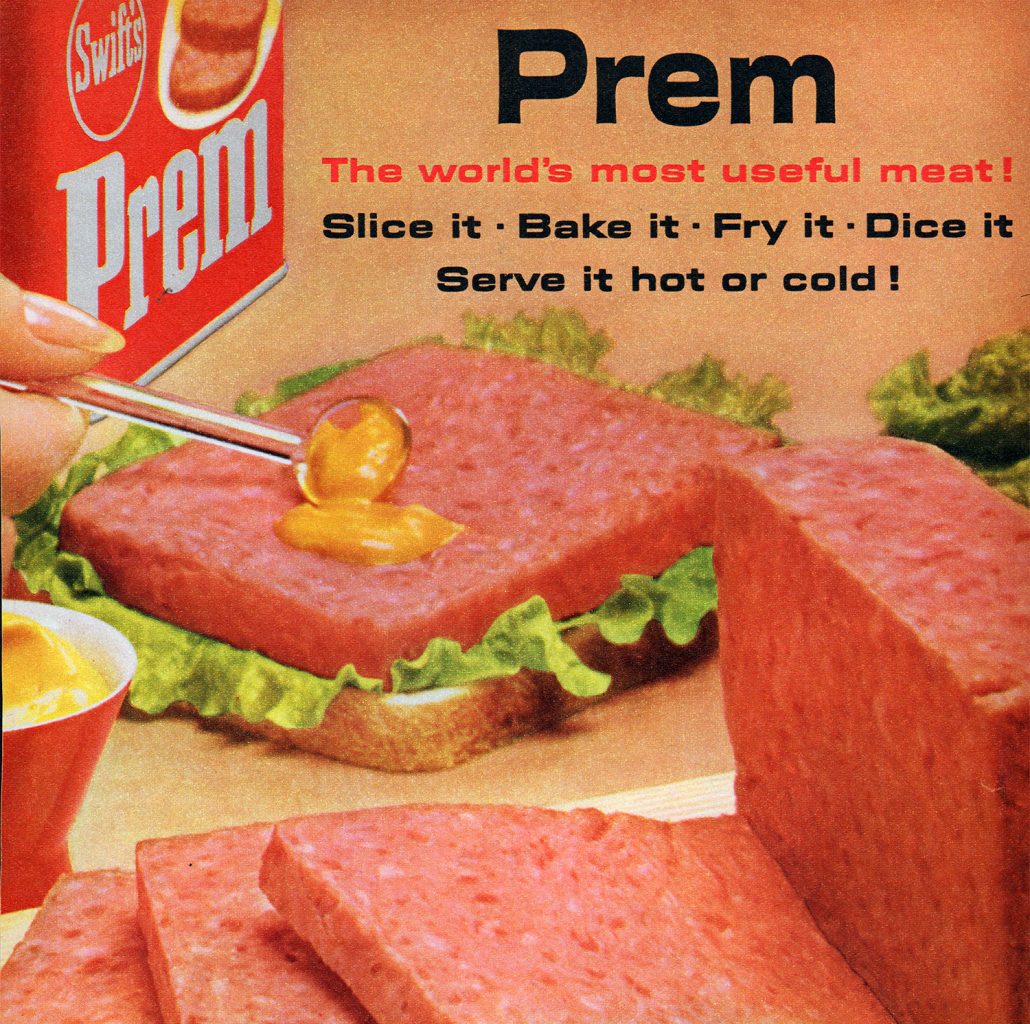 So today we have a special guest post from Kesia Kvill about the history of Jell-O, and her experience recreating a vintage Jell-O recipe. The results are hilarious and vaguely terrifying! Her dissertation focusses on food control in Canada during the First World War and the relationship between government and women. She also maintains a personal food history research blog, Potatoes, Rhubarb, and Ox. Over the past year I have been spending some of my time listening to old radio comedy programs.

Come make that ass clap on my dick x